The results of the poll were very clear: 68% of you wanted to see the Musubu as my next project. 25% chose Dekoboko, and only 6% chose Otoshiana. So I guess you have a preferance for pretty dresses with big bows, huh? It was funny to see the result, I thought as a pattern the Musubu was the least interesting and not something I’d wear even though it looks the most wearable. Turns out I was wrong! I had so much fun making this. And as a bonus it turned out to be very wearable even for me, so you chose well. Thanks for participating! I included some sewing instructions, because I have a feeling you’ll want to make one too. I’ll do a special post on how to tie a nice bow later this week. I hope it fulfills your expectations!

Drafting and cutting
Drafting this pattern is not very difficult. Ofcourse I know by now how the slash, spread and redraft method works, but still I think there is enough explanation in the book. Other people also noted that this is no a hard pattern to draft. I used the sloper that comes with the book, and then compared it to my own sloper. The terms sloper and block are used interchangeably in the book, but normally a block has ease, and a sloper doesn’t. Since every magic pattern adds ease first, I guess they are slopers. Anyway, I found out my waistline is more than an inch lower than that of the sloper, but only after drafting. I guess I had noticed before but forgot. I didn’t draft a new one, but if you make it and you have your measurements, check your waistline against the Bunka sloper. I won’t go into drafting too deeply here, if you do draft this you can always ask me if something is unclear. Another thing I did differently is move the zipper from the CB to the side seam. This way I could cut the back on the fold and have a more clean look. Widen the neckline if you do this too, or you’ll not be able to pull it over your head. I also think my bow sits a bit higher than others, maybe I could have lowered it a bit.

Fabric
I didn’t expect this to turn out wearable so I didn’t want to use an expensive fabric. Since this was a project you chose I also didn’t want to use muslin. I was curious what the pattern would do with stripes (and the other way around), and thought these irregular stripes were pretty. It’s always hard to estimate the amount of fabric you need for these patterns, it’s never specified. I got 2 yards but at 120 cm (47″) it was not enough to get the full length. I could have left it that way but got the idea of colorblocking. The black fabric is a heavy bi-stretch from my stash. Stretch is not needed, but it’s what I had and it worked fine. The stripes created a nice circle effect at the top of the dress, so it worked out very well.

Sewing
I stared long and hard at some other knot dress projects I found on Burdastyle to confirm what I thought was the right sewing order (my favourites here, here, here and here). The sewing instructions on this pattern consist of ONE sentence. I started with sewing the separate front pieces, matching points C and A on each piece and sewing between these letters. You’ll have to make a bit of a weird turn there, but it’ll be fine. Then you can join the fronts at the CF and follow the one sentence: sew the bow section into a tubular shape up to C. Prepare the back by sewing the pleats and shoulder darts. I made my pleats a good inch deeper to get some more shape, and lowered them by more than an inch to get them to sit just above my waist.

Finishing
I channeled Ann from GBSB through the making of this dress, and I was very pleased with the outcome. Every time I wanted to rush, I stopped myself and took my time to try and get it right the first time. It worked very well, I hardly unpicked any stitches. The blind zip went in like a dream. I used a combination of french seams and the turnover edge trick to finish the raw seams. I used bias tape to finish the hem, armholes and neckline, and the tubular sections of the bow. Quite a lot of work all in all, I sewed for about 11 hours in two days. But I’m very pleased with the result, I’ve never made armholes this nicely with bias tape.

Result
Now onto wearability. For a lot of people this dress is probably very wearable. For me, I like the way it looks but you know that big bow doesn’t really suit me. But lo and behold, when you lengthen the straps, this dress has some serious possibilities! What about tying the straps behind your back? Or tying a knot and just letting the straps hang down? These options make it much more likely for me to wear this dress. I love that you can dress it up or down by just tying the straps in a different way. I’m curious what you think, and how you’d wear it. If you like the result, I’d recommend this one as your first Pattern Magic Project! 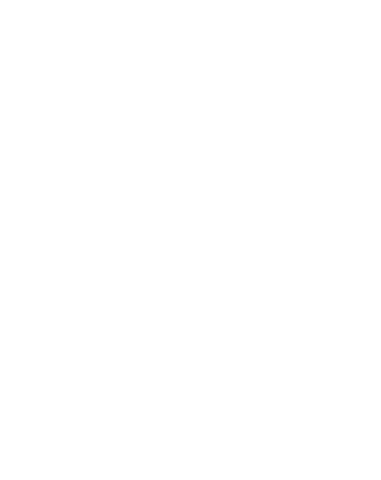 A couple of amazing Jaspers have popped up in the last month, and I thought I’d share them with you. The amazing thing with creativity is that it takes every person in a different direction. I think a pattern only comes to its full potential when sewed up by other people than the designer. The makes below prove my point!

Last week we talked about how having a large fabric and/or pattern stash can make us feel guilty and embarrassed. Moreover, if you lose track of what you have, your large stash is not creating opportunities but inhibiting your creativity. I listed steps for you to follow if you want to do something about this: eliminate temptation, catalogue your stash and catalogue your patterns. Check out the comment section too, there’s some great examples of how others catalogue their stash and patterns. If you have already started: yay you! If you haven’t and you’re waiting for the happy ending: that’s what we’ll talk about today. Now that you have easy acces to all of your fabrics and patterns, let’s make some sewing plans! 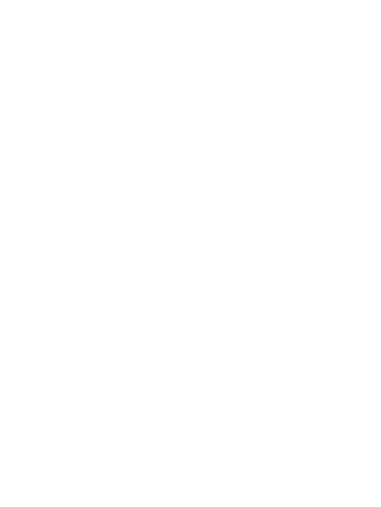 When a new pattern appears, some people jump on it right away, and some wait to see other bloggers make it. For me it definitely helps to see a pattern on different bodies and in various fabrics. Sometimes I’m put off by the samples a designer has made, but then am completely convinced when it’s made up by a blogger I follow. So for the Onyx release I asked for reviewers, and the people below volunteered to write something in exchange for a free pattern. I have definitely gotten some ideas myself after seeing these! Click through to their blog to read what they think of the Onyx shirt and see more photos.

One of the Jasper product samples is made with a fun striped sweatshirt fleece. I had envisioned this one and was eager to bring it to life, but at the same time I didn’t look forward to matching the stripes on the princess seam bodice. In the end it wasn’t that hard, just a bit of extra prep work. If you want a stripy Jasper too, no need to fear! In this post I’ll show you how to match the stripes in the most important places.

If you were looking for the perfect pair of summer pants, you’ve found them! Our newest pattern, the Amber Trousers will keep you cool and stylish this season. The goal was to create a pair of summer pants that flow and are quick to sew, but without an elastic waistband. Because let’s face it, however comfortable, those aren’t flattering on anyone. Especially if you’re a wide-hipped or curvy-tummied girl, you’ll know what I mean. The Amber Trousers have a fitted yoke on the front and back, to keep that waist-to-hip area smooth. The V-shape of the yokes lend a beautiful feminine touch. Below that, the pant legs flow out with an inverted box pleat to give your legs room to breathe. I’ve worn these pants to death last summer, and I hope you’ll like them just as much as I do. Read on for more details on the pattern and a sale!

I hear you thinking – how can repair work be fun?? It seems that mending clothes is one of the things a sewist dreads the most. Mending for others? Even worse! I am no exception, my repair pile is usually quite high. For me this has to do with aesthetics and the satisfaction of creating something beautiful. The thing that makes repair work so annoying for me is that you are usually not creating something pretty. Yes, it is wearable again, but does it look as good as before the tear? Even with a well done patch it’s usually a compromise at best.