So! First pattern magic post in a long time. I wanted to start simple and potentially wearable so I chose Studio Faro’s Cowl Back Tee. Studio Faro’s approach is not much different than the Pattern Magic books: a short explanation of how to manipulate the pattern, minimal measurements and no construction methods explained. This makes it more of an adventure I think, you just have to eyeball most of the measurements, make up your own construction order and then hope for the best. Fun!

I used my own sloper to draft the pieces. I think having your own sloper is the best way to start out with these experiments: at least I know it will already be adjusted to my square shoulders, wide hips and long torso. The front is fairly easy, you add kimono cap sleeves widen and lengthen it. The measurements for this are provided. The back starts out the same way: add width, length and sleeves, and then also a yoke. Then you draft a number of lines in a curve along the back. No measurements are given, I just looked at the drawing to get them in roughly the same place. I did make the back shorter than instructed: 15 cm instead of 20. It felt disproportionate to me and I’m glad I went with my gut.

Then it’s slash and spread time: you cut along the curved lines but leave a hinge at the side seam. Then you spread each piece to create the extra space that will translate into extra fabric. There is no mention of how much to spread, I did 3″ (7.5 cm) between each piece. That resulted in a similar look as the example. The more you spread here, the bigger folds your cowl will eventually have. I can imagine spreading more at the bottom and less at the top for instance too, to create different kinds of folds. Not every spread will become it’s own fold though, this probably depends on the fabric too.

After spreading you tape your piece down and draw the outlines of the final pattern. This is where you can choose where you want the center back seam: at the top or at the bottom. I liked the view with the split at the top and wanted the cowl to fold undisturbed so I went with the centre back seam at the top. This was also the moment where I feared I didn’t spread enough and would end up with a sad droop instead of a cowl, but I forged ahead anyway. You can choose how big you want the split. At first I left it all the way open but it hangs open too much, and diminishes the cowl effect. It’s a tricky one to sew though, since it is jersey and on the bias along these edges. [EDIT: It turns out the slit is actually a pleat in the Studio Faro drawing. I should have looked closer, but I guess when following the instructions you can make either a pleat or a slit, depending how much you add to the CB.]

This design calls for a jersey with some drape. I don’t think I read anything in the Studio Faro blogpost about it, but the clues are in the name (drape back tee) and the cowl. I used a 100% cotton interlock from Rijstextiles. It does work well with this design, it has enough drape to get nice pronounced folds at the cowl. But ugh, this fabric. It was a left over, a backup for the Jade skirt samples, and not even a cheap one. When I washed it I already noticed it didn’t have a great recovery. When sewing my machine kept skipping stitches, stretching the fabric, etc. I didn’t finish the armholes and hem because of this. Also, it can’t take any heat. The fabric discoloures immediately, even with the iron on the wool setting. So I had to turn off the steam and just press the seams with the tip of the iron. I still managed to get a nice heat stain right on the front. One good thing: it is really soft. So now that it’s finished, wearing it will be nice.

I think I can call this one a succes! It is not magic of the unexpected kind, but the cowl effect is there. I like the slit (except that it has stretched while sewing, but I hope a wash will sort that out) and the yoke. The end of the center back seam has a tendency to poke out instead of pointing inward, like in the first photo above. A kind of waist stay might help with that, maybe just a piece of elastic from one side seam to another with the tip of the CB seam attached in the middle. But overall, a fun shirt to draft and to wear, and despite the sewing woes I’m happy to add this to my wardrobe.

What do you think? Does this look like some magic you’d want to try?

If you were looking for the perfect pair of summer pants, you’ve found them! Our newest pattern, the Amber Trousers will keep you cool and stylish this season. The goal was to create a pair of summer pants that flow and are quick to sew, but without an elastic waistband. Because let’s face it, however comfortable, those aren’t flattering on anyone. Especially if you’re a wide-hipped or curvy-tummied girl, you’ll know what I mean. The Amber Trousers have a fitted yoke on the front and back, to keep that waist-to-hip area smooth. The V-shape of the yokes lend a beautiful feminine touch. Below that, the pant legs flow out with an inverted box pleat to give your legs room to breathe. I’ve worn these pants to death last summer, and I hope you’ll like them just as much as I do. Read on for more details on the pattern and a sale!

Attention all Jasper lovers: there’s a new look to create with the Jasper Sweater & Dress pattern! The Jasper Crossover Collar Add-on can be used in conjunction with the Jasper pattern to create a modern crossover collar and a kangaroo pocket. The add-on includes full instructions and a new Front pattern piece to accommodate the higher neckline. The collar is lined and can be worn two ways, depending on your choice of fabric. With a stiff fabric you can shape it to sit upright, and with a lighter fabric you can also roll it down. A contrasting lining like we used in the sample is a fun way to add something extra. 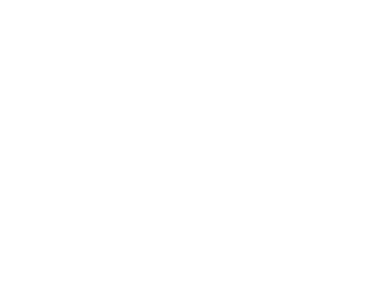 The great thing about sewing patterns in my opinion is that they’re just a starting point. You can play with them until you have something that makes the final garment even more awesome than the original design. Every time I come across someone who has done just that with one of our patterns it makes me so excited. I absolutely love playing a part in bringing someones imagination into reality. Today I’m showing off one of these makes: a tweed Jade Skirt by Sally Fort, aka TinkeringTimes. Below she’ll tell you what inspired her Jade skirt and how she made it.

It’s been a few months since I wrote part 1 and part 2 of these mini series, and I thought I’d report back on how my system has worked so far. The first post was about how my large stash was inhibiting my creativity, not fuelling it. Because I didn’t know what fabrics and what patterns I had, and there was no way to quickly browse through them, thinking about a new project made me indecisive rather than inspired. Instead of using great fabric I already had, I just purchased new fabric. I’ve found that organising my stash, patterns and fabric both made it easier to see what I have and to come up with new projects that didn’t require spending money. Today I’ll talk about whether this system has held up and some new insights I gained. 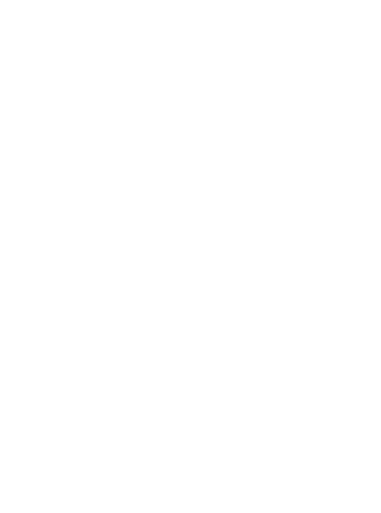 This tutorial for a Full Bust Adjustment is specifically meant for View B of the Onyx Shirt, the cropped top. It can also be used on other bodices with a waist dart but no bust dart. You can find the tutorial for View A, or bodices without any darts, here. If you have any questions, let me know in the comments. Before you start, please read the introduction to this post to decide whether you need and FBA to begin with.